This year, the Supercomputing Frontiers 2018 conference was held in Warsaw, Poland for the first time, after previously being held in Singapore. The conference format was 3 days of presentations covering a wide range of topics in HPC and the fourth day hosted workshops. Presenters travelled from the US, Europe and Russia. The hosting of the conference in Poland shows how the country has advanced in utilising HPC for scientific, academic and industrial research and shows its HPC ambitions, and its willingness to share and collaborate with others. The first three days covered topics from security for HPC, using HPC for bioinformatics, computational cosmology, advances in HPC hardware, and novel technologies such as quantum computing, as well as many other interesting topics. 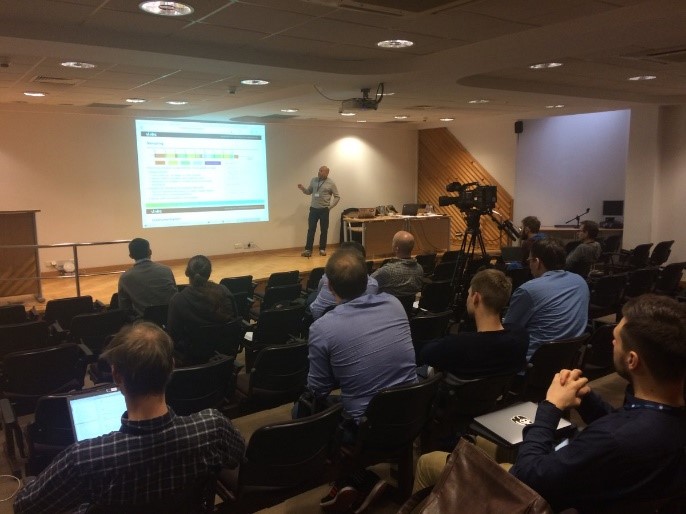 The workshop ended in lively discussions on performance profiling. There were questions on the advantages and disadvantages of different profiling tools, performance profiling models and efficient parallel I/O.  Jon also discussed the Paraver Dimemas tool to view how the application would perform on a perfect network. An attendee from a parallel file system vendor was particularly keen to discuss the file I/O programming hints and tips as his company were keen to expand into the HPC market. Overall, the workshop was well received and knowledge on performance profiling was expanded to a country with high ambitions in HPC.