POP recently attended Dassault Systems BIOVIA at their Cambridge site to provide training in performance analysis of parallel applications. The BIOVIA Materials Studio is a suite of packages that provide a complete modelling and simulation environment designed to allow researchers in materials science and chemistry to predict and understand the relationships of a material’s atomic and molecular structure with its properties and behaviour. This suite of applications contains a number of parallel applications to allow customers to model large systems with reduced time to solution. Whilst the applications scale well and newer versions of the applications have had performance improvements, their performance can be further improved. 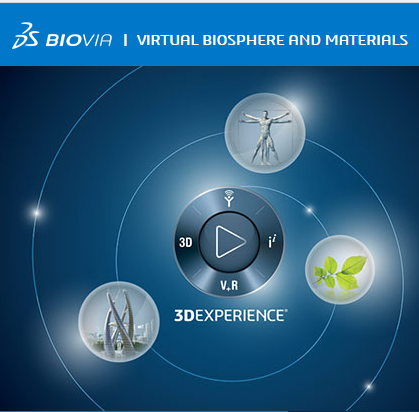 The profiling workshop started with the concepts of performance profiling, and the two main techniques that are available: sampling and tracing. Their advantages and disadvantages were presented, and how to effectively profile applications without skewing their performance characteristics. Profiling tools present a whole suite of metrics, which can confused developers, so the POP metrics were presented as a method to identify performance issues within codes. The Scalasca tool set was presented, along with each of their components: Score-P (backend) and Cube (frontend). After which, the Extrae (backend) and Paraver (frontend) BSC tools were presented which show the timeline, compared to Scalasca which presents a summary with a stack trace.

The last topic of the workshop was profiling I/O which is often a neglected part of the code which can also cause major performance bottlenecks. Parallel file formats, such as NetCDF and HDF5, were presented and their benefits were outlined, compared to using MPI-IO (lack of portability and difficulty using it) and POSIX I/O.

Overall, the workshop generated a lively debate and has given the developers much to think about regarding the roadmap of the parallel applications suite.

POP’s OpenMP Metrics: a Case Study
POP for Astronomy - 40% Reduction in Execution Time for the PIERNIK Code
Energy Efficiency Analysis of the Multilevel BDDC Solver Library (BDDCML)
POPCast #4: Why Does Code Matter?
Performance Improvements by More Than 30% and a Data Race Fixed for CalculiX Code