Operating since 1987 the Jülich Supercomputing Centre (JSC) at Forschungszentrum Jülich was the first German supercomputing centre, and with the Jülich Institute for Advanced Simulation is continuing a long tradition of scientific computing at Jülich. HPC resources of the highest performance levels are made available to researchers in Germany and Europe by means of an independent peer-review process, and currently JSC operates one of the most powerful supercomputers in Europe, JUQUEEN. 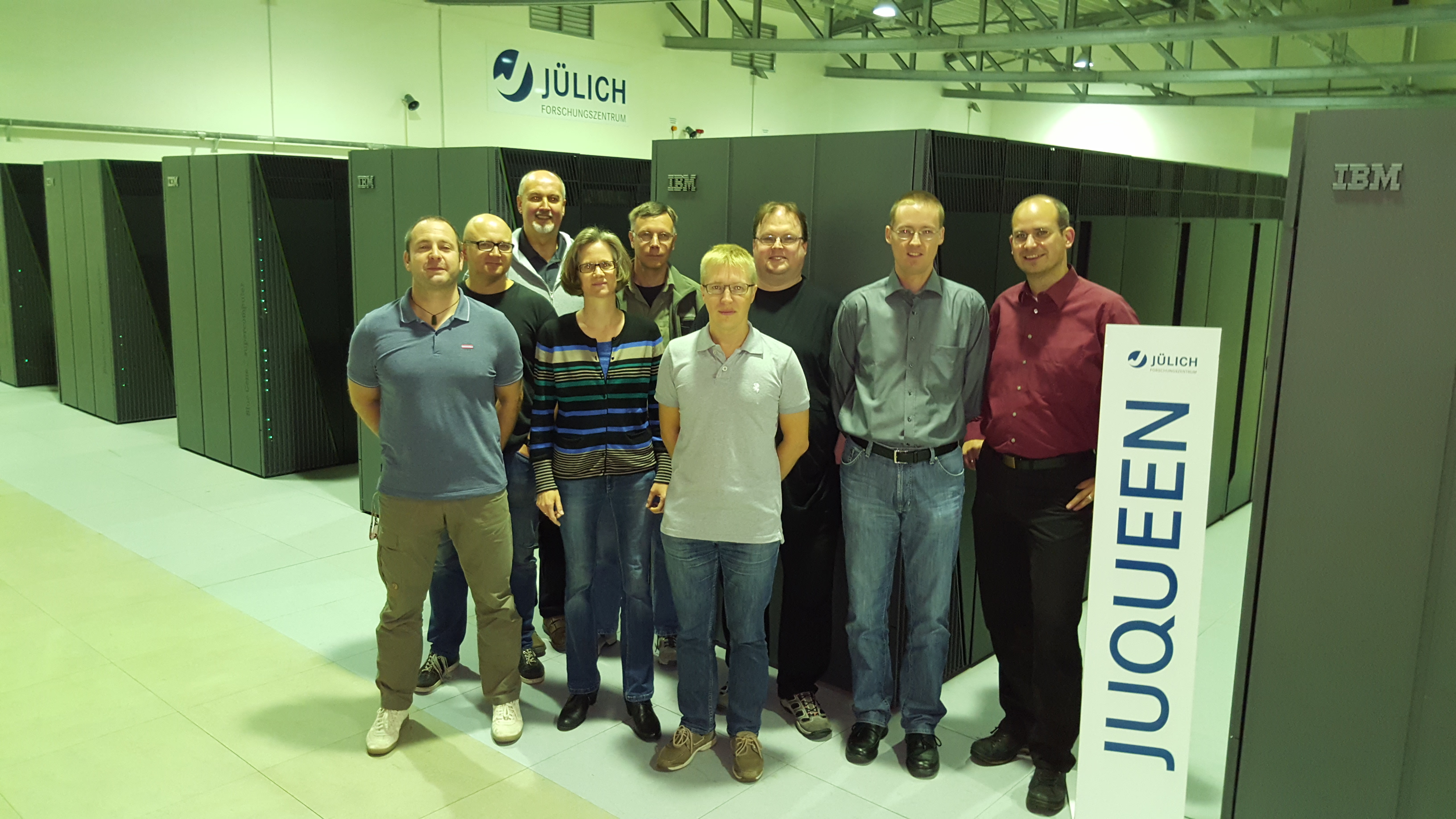 Services for POP are provided by the SoftWare Analysis and Tools (SWAT) Team of the JSC Application Support division. The mission of this division is support of HPC users and efficient usage of their applications on HPC systems at Forschungszentrum Jülich. Traditionally our users are based at German universities, national research institutes, and the Research Centre itself; but increasingly they come from European institutes outside Germany, from industry, and from European infrastructure projects like PRACE, LinkSCEEM, ESMI, and SOPHIA, in which our institute is actively involved.

Responsibilities of the SWAT Team include: