I recently attended the HPCS (High Performance Computing and Simulation) 2016 conference to present a poster about the work undertaken by POP so far. 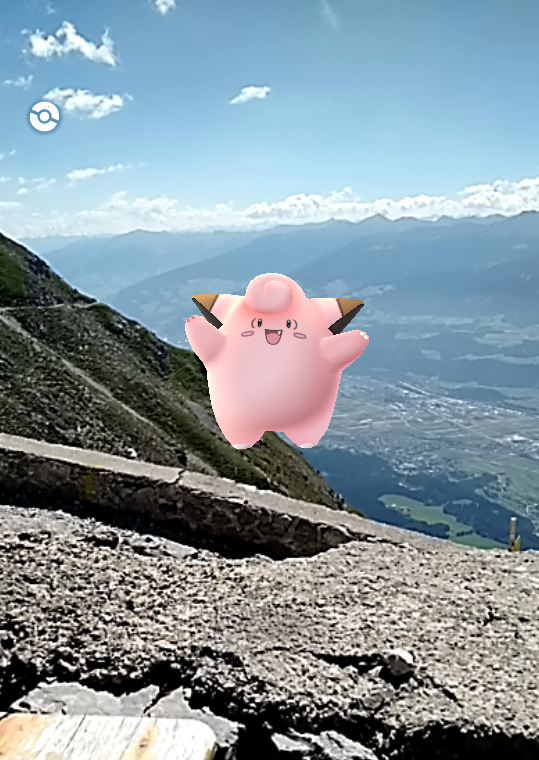 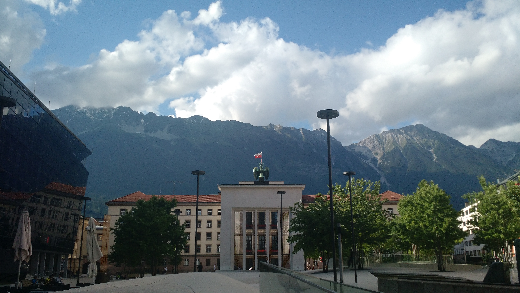 I was particularly interested in the four-hour tutorial given by Intel on enhancing application performance using heterogeneous memory architectures. One part that I found very informative was that when using the high-bandwidth memory MCDRAM, if your problem size is too big it could silently fail and write the extra data to the slower memory without flagging this up to you manifesting itself in worse performance than expected and is very hard to diagnose. This clearly highlights the importance of collaborating with optimisation experts and the potential pitfalls that crop up when dealing with cutting-edge technology and application performance. 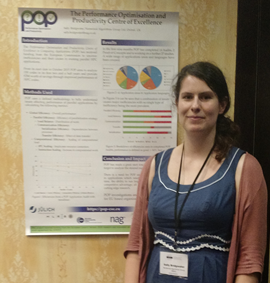 I presented a poster on the work done by POP about the types of code and issues, this generated lots of interesting discussion and made me realise we could mine the data for correlations between languages, application areas and the different efficiency metrics we calculate. However, that is work for when we have a much larger pool of data and I want to write another blog post.