The aim of this long-running series of workshops is to train and guide participants in the usage of VI-HPS tools on their own parallel applications code. The close interaction between participants and instructors results in advice for potential corrections and optimisations on participants' codes. In return, tool developers receive valuable feedback which helps direct tool development to user needs, as well as improve tool documentation and ease of use.

Initially, the workshop was scheduled to take place in March as a physical-attendance event. However, it had to be postponed twice because of travel restrictions due to Covid-19 and a security incident which affected major HPC centres around the world. In response to Covid-19, HLRS and others, had quickly switched over their training programmed to online formats. Thus, it was decided to hold the VI-HPS Tuning Workshop online as well. 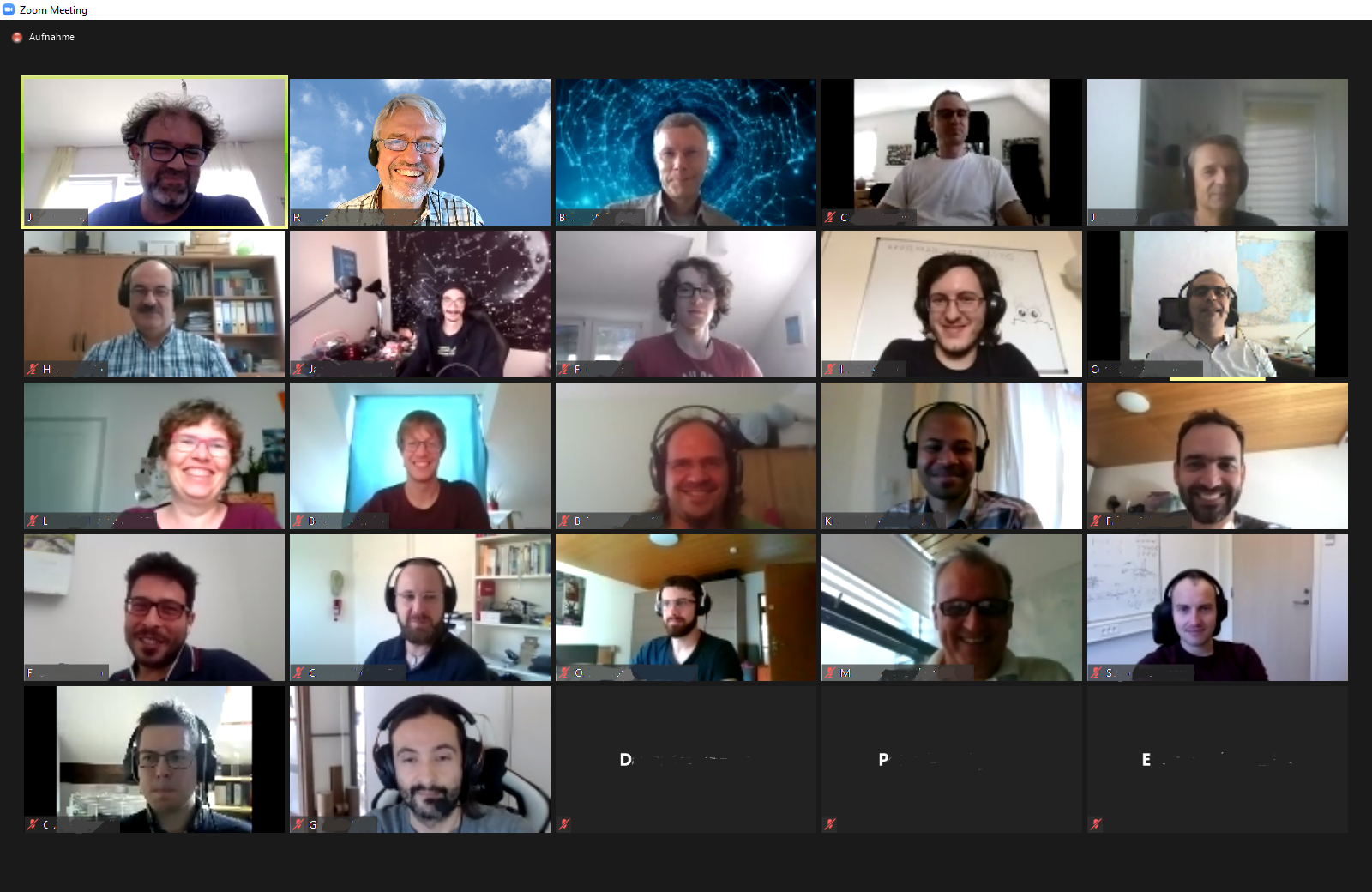 More than 20 participants from across Europe, as well as numerous instructors and local support staff, came together to fruitfully leveraged features of state-of-the-art videoconferencing system for an interactive training event much like physical meeting. In addition to well-known plenary sessions with a single presenter for lectures and simple demonstrations, participants could retreat in small groups into so called breakout rooms to work with their peers and instructors on analysing their own code without bothering other groups. Screen-sharing allowed to work collaboratively, while temporarily surrendering control of mouse and keyboard to others helped to navigate and do complex operations on a tool's GUI which are difficult to explain verbally. The participants were provided access to HLRS' latest supercomputer Hawk to perform the necessary experiments. In effect this resulted in an experience which is very similar to the usual classroom style training format of other VI-HPS workshops. 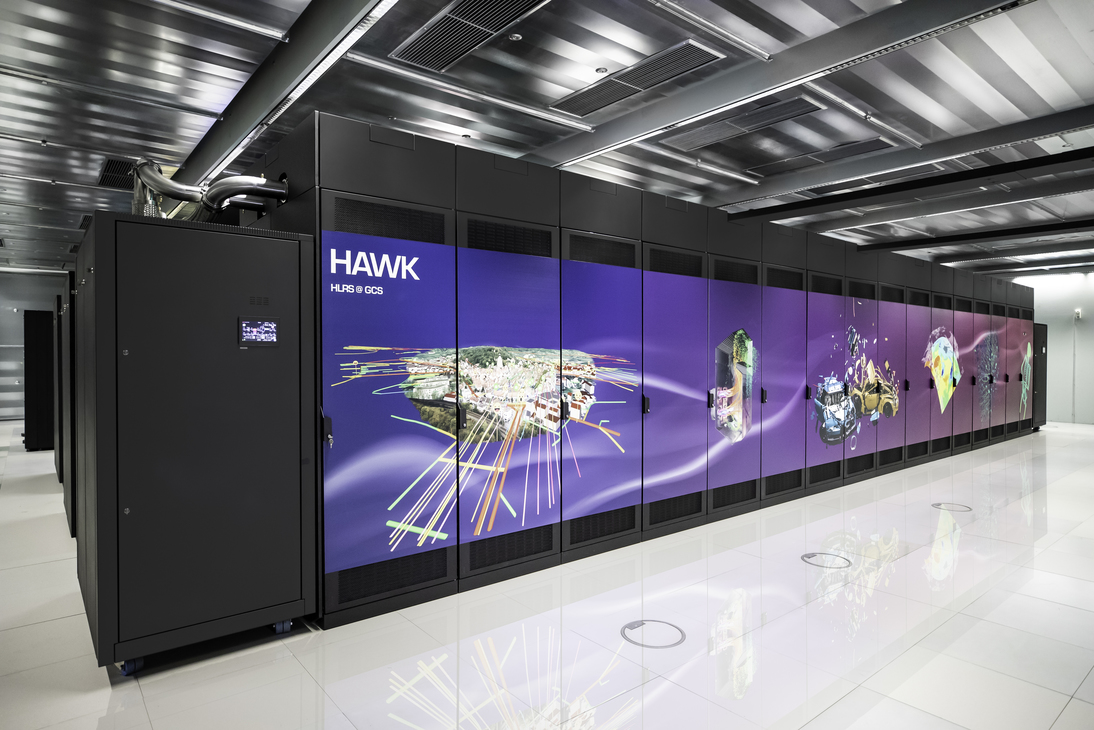 Obviously, not everything was fully satisfactory -- for instance, sitting with your coffee cup in front of an empty screen during breaks is boring -- but participants and instructors at the end agreed that the event was very pleasant and efficient. All but one participant rated the event above 8 (on a scale from 1 to 10) and were at least partially inspired to new ways of thinking by the event. All participants would recommend the training event to others.

The slides of the training presentations can be downloaded from the tuning workshop website .