With the increasing prevalence of multi-core processors, shared-memory programming models are essential. OpenMP is a popular, portable, widely supported and easy-to-use shared-memory model. Since version 3.0, released in 2008, OpenMP offers tasking to support the creation of composable parallel software blocks and the parallelization of irregular algorithms. However, the tasking concept requires a change in the way developers reason about the structure of their code and hence expose the parallelism of it. This webinar gave an overview of the OpenMP tasking language features and performance aspects, such as introducing cut-off mechanisms and exploiting task dependencies. A number of questions from attendees were addressed by the speakers at the end of the webinar to conclude what was an informative and interesting talk. 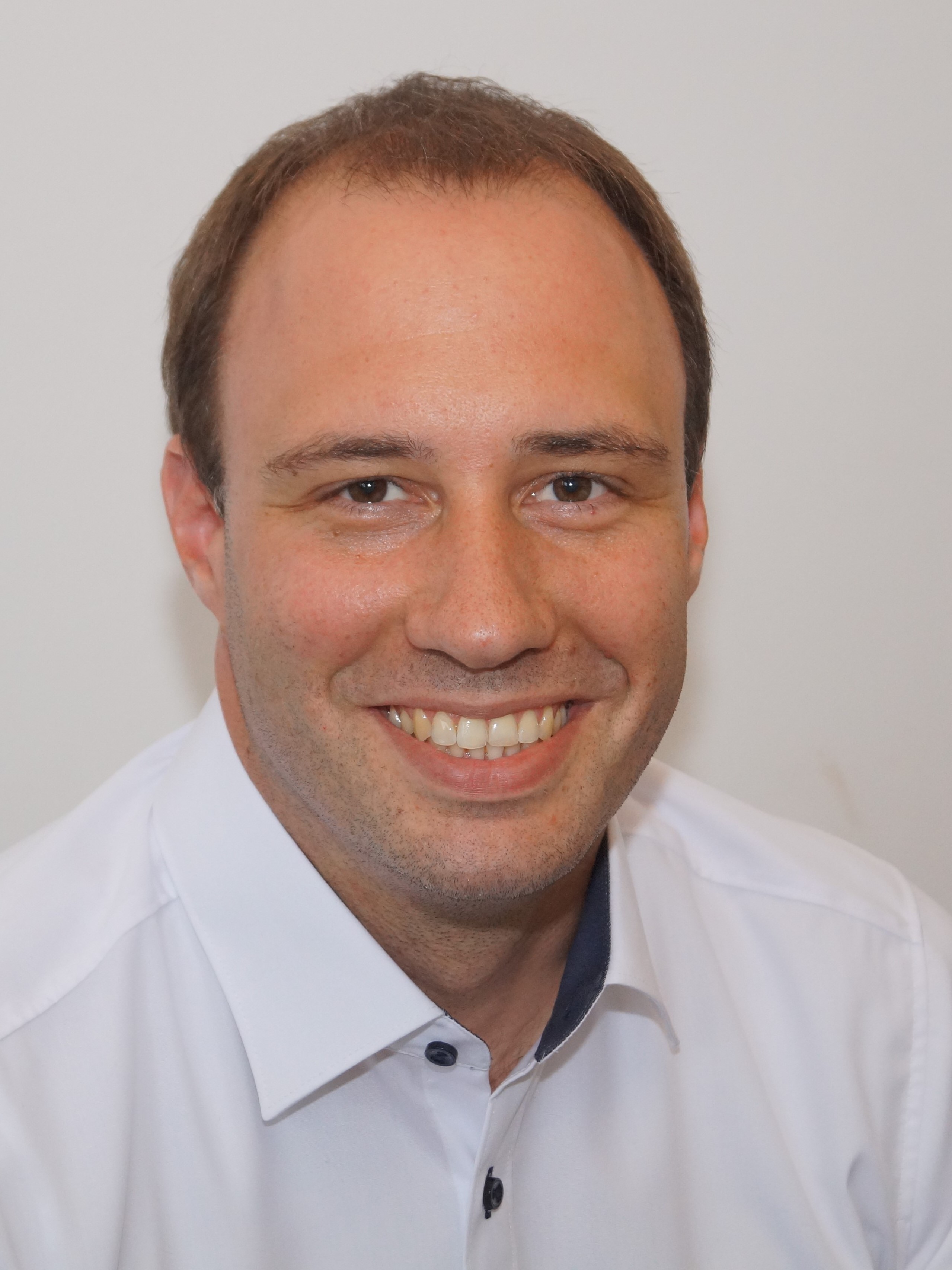 Dr Christian Terboven is a Senior Scientist and HPC Group Manager at RWTH Aachen University. His research interests centre around Parallel Programming and related software engineering aspects. Dr Terboven has been involved in the analysis, tuning and parallelization of several large-scale simulation codes for various architectures. He is a member of the OpenMP Language Committee and leads the Affinity subcommittee. He is responsible for several research projects in the area of programming models and approaches to improving the productivity and efficiency of modern HPC systems. He also currently works on the EU Performance Optimisation and Productivity (POP) project. 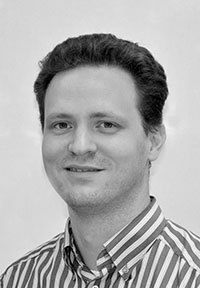 Dr Dirk Schmidl works as a member of the HPC Group at RWTH Aachen University. Dr Schmidl's research interests are in the field of performance analysis and optimization with a focus on applications for large shared memory systems. He has participated in the OpenMP Language Committee, to help standardize the OpenMP programming model, for several years. Currently, he works on the EU Performance Optimisation and Productivity (POP) project.