Debugging application code accounts for significant time during code development, which different studies estimate to be about 40-60% of the total development time. Debugging parallel code is even harder, as bugs might depend on the scheduling and scaling of the execution. We have seen applications to only fail at large scale, while succeeding at lower scale. 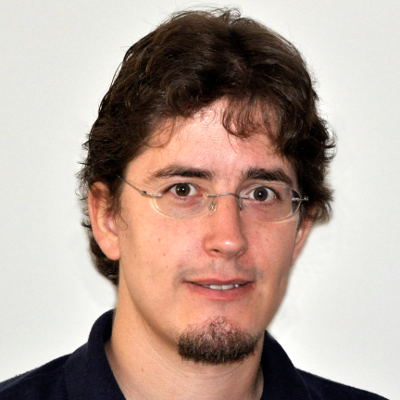 Joachim Protze has been developing debugging and correctness analysis tools for more than ten years now. He is the developer of the dynamic analysis of Archer and one of the main developers of MUST. He leads the tools subcommittee of the OpenMP language committee, which defines and develops the interfaces for OpenMP tools such as Archer.