Scalasca is a software tool that supports the performance optimization of parallel programs by measuring and analyzing their runtime behavior. The analysis identifies potential performance bottlenecks – in particular those concerning communication and synchronization – and offers guidance in exploring their causes. Scalasca targets mainly scientific and engineering applications based on the programming interfaces MPI and OpenMP, including hybrid applications based on a combination of the two. The tool has been specifically designed for use on large-scale HPC systems, but is also well suited for small- and medium-scale platforms.

This 30 minute webinar will introduce the design of the Scalasca tool framework and how it can be used to analyze the performance of parallel applications even on extreme-scale HPC systems. It will also describe the enhancements done to the tool components during the POP project, which greatly simplify its usage for performance assessments based on the POP Standard Metrics for Performance Analysis of Hybrid Parallel Applications. 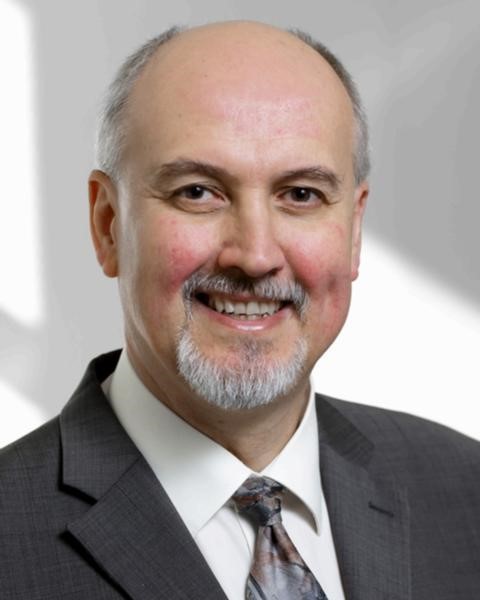 Bernd Mohr first started to design and develop tools for performance analysis of parallel programs with his diploma thesis at the University of Erlangen in Germany, and continued this in his Ph.D. work (1987 to 1992).  During a three year postdoc position at the University of Oregon, he designed and implemented the original TAU performance analysis framework. Since 1996 he has been a senior scientist at Forschungszentrum Jülich. Starting in 2000, he has been the team leader of the group ''Programming Environments and Performance Analysis''. Besides being responsible for user support and training in regard to performance tools at the Jülich Supercomputing Centre (JSC), he is leading the Scalasca performance tools efforts in collaboration with Prof.  Felix Wolf of TU Darmstadt. From 2007, he has also served as deputy head for the JSC division ''Application support''.