Paraver is a browser to process and visualize traces capturing the behaviour of parallel programs. Paraver is at the core of the BSC tools framework, and allows very detailed qualitative and quantitative analysis of traces. It has a flexible programmable interface that lets the analyst tailor it and squeeze the information within the data. 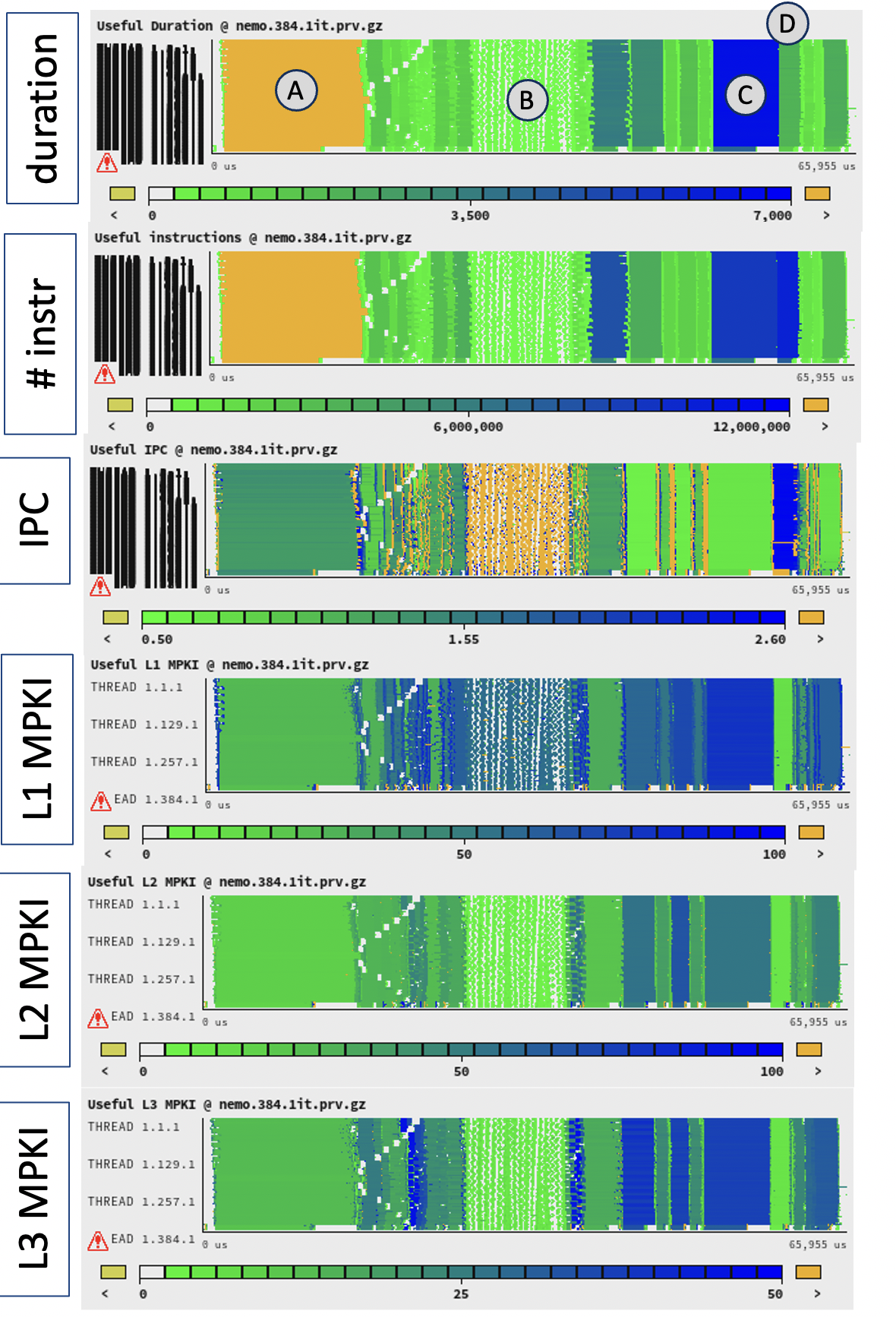 This 30-minute webinar will describe the fundamentals behind Paraver, explaining how to navigate and interpret the displays as well as how to derive new views to pinpoint specific effects and use them in cooperative analyses.

Prof. Jesús Labarta received his Ph.D. in Telecommunications Engineering from UPC in 1983, where he has been a full professor of Computer Architecture since 1990. He was Director of European Center of Parallelism at Barcelona from 1996 to the creation of BSC in 2005, where he is the Director of the Computer Sciences Dept. His research team has developed performance analysis and prediction tools and pioneering research on how to increase the intelligence embedded in these performance tools. He has also led the development of OmpSs and influenced the task based extension in the OpenMP standard. He has led the BSC cooperation with many IT companies. He is now responsible for the POP center of excellence, providing performance assessments to parallel code developers throughout the EU, and leads the RISC-V vector accelerator within the EPI project. He has pioneered the use of Artificial Intelligence in performance tools and will promote their use in POP, as well as the AI-centric co-designing of architectures and runtime systems. He was awarded the 2017 Ken Kennedy Award for his seminal contributions to programming models and performance analysis tools for high performance computing, being the first non-US researcher to receive it.